As many of you will know, The Windrush 70th Anniversary celebrates 70 years since the pioneering Windrush generation arrived in Britain from the Caribbean – after being invited by the British Government to help re-build the UK after the Second World War. The Windrush Generation are named after the SS Empire Windrush, the ship that brought the first passengers from the Caribbean, arriving at Tilbury Docks on 22 June 1948. 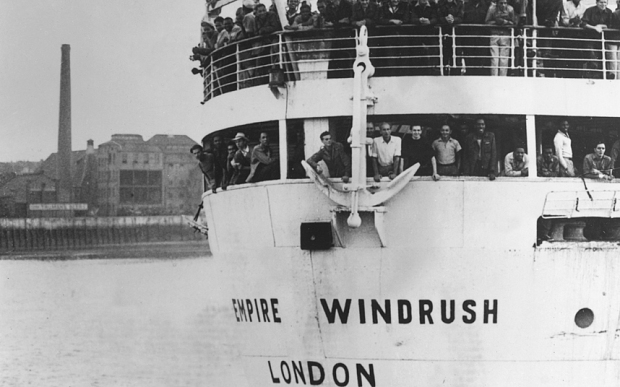 We’re marking the anniversary throughout the year with a whole range of projects, events and exhibitions, here in Nottingham and around the UK, including some innovative ways for people to get involved in the celebrations.

Please contact us if you would like articles on the Windrush 70th Anniversary, or to discuss how we can work together. For example, we are happy to run or co-host events and activities including talks, lectures, workshops and exhibitions.

Your ticket for the: Windrush 70th Anniversary