Tune into Notts TV on 10th April for a special episode of Rediscovering Notts all about the Windrush Generation – co-presented by our Founder and Director, Catherine Ross, and produced by our Creative Director, Lynda Burrell. 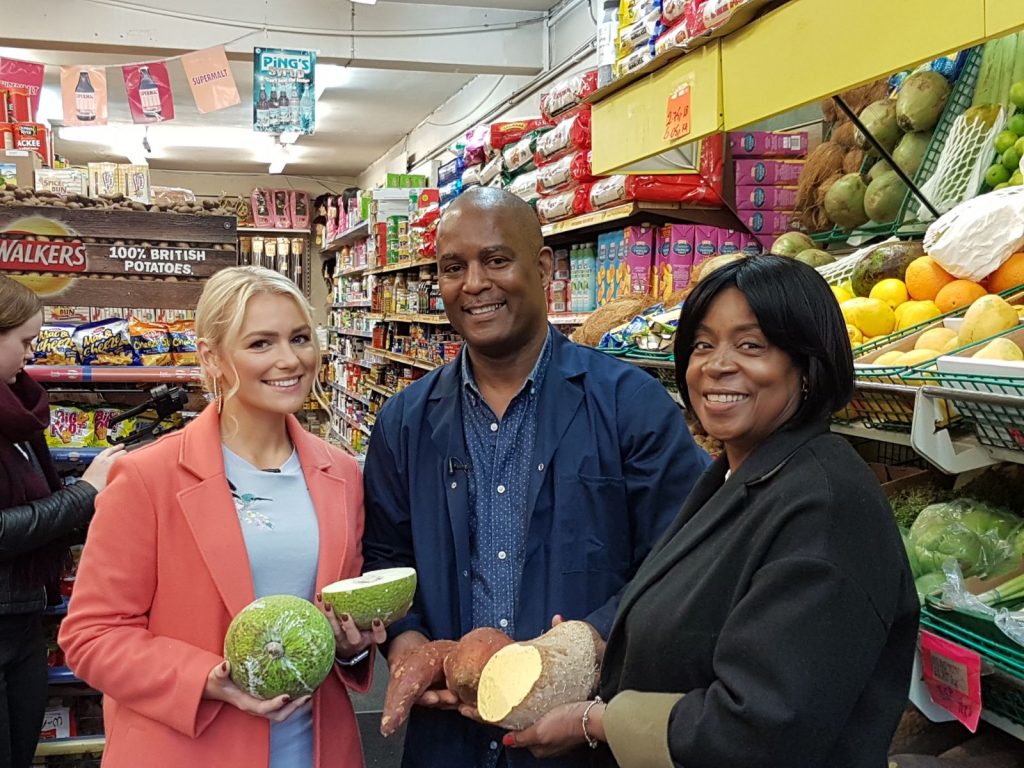 Catherine introduced Kate to all things Caribbean including Mitchell’s Soul Food supermarket on Alfreton Road, to learn about Caribbean shopping habits, food and a whole range of household products. 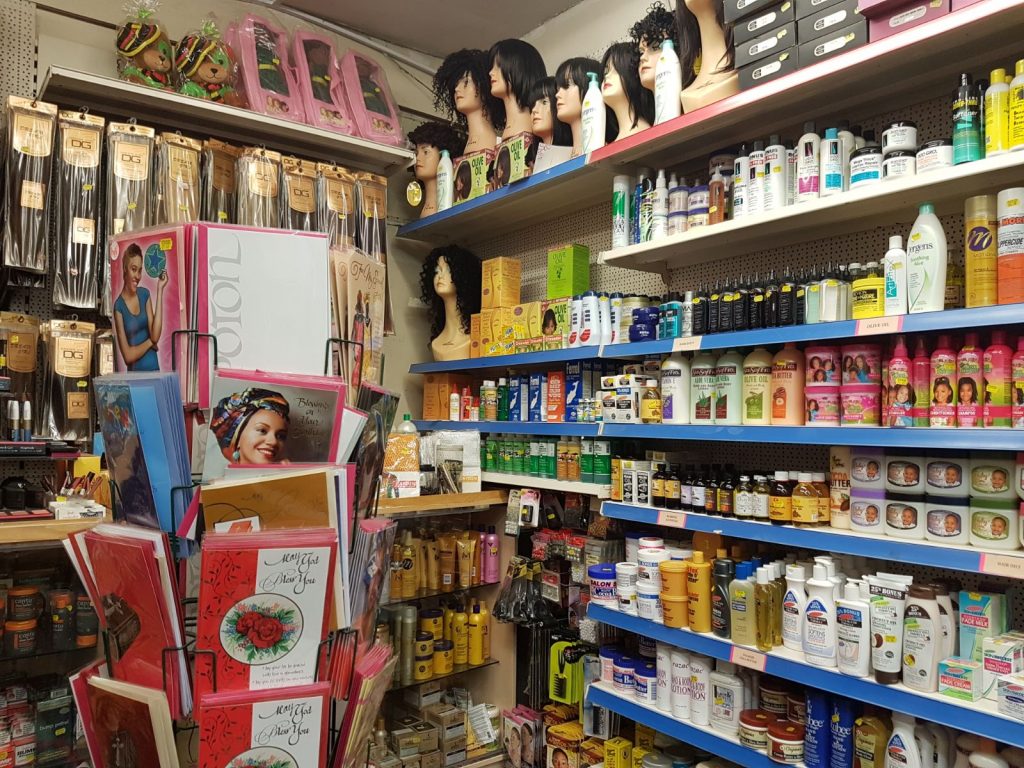 They also visited ACNA to learn about the struggle the Windrush Generation had to get recognised and provided for socially, especially in the early days, from welfare provision and police support, to the need for safe social spaces for cultural activities. 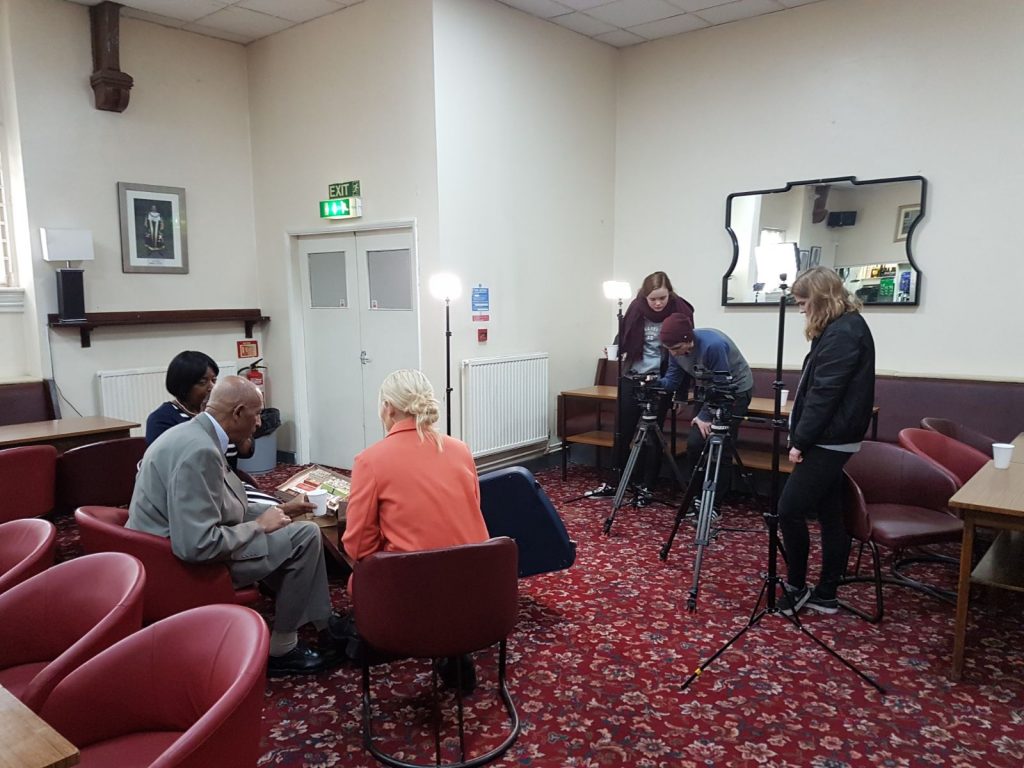 Next on the tour was the Marcus Garvey Ballroom to listen to black music from the 1950s up to the present day and find out how the Sound System become established in Nottingham from Quantro Sound. 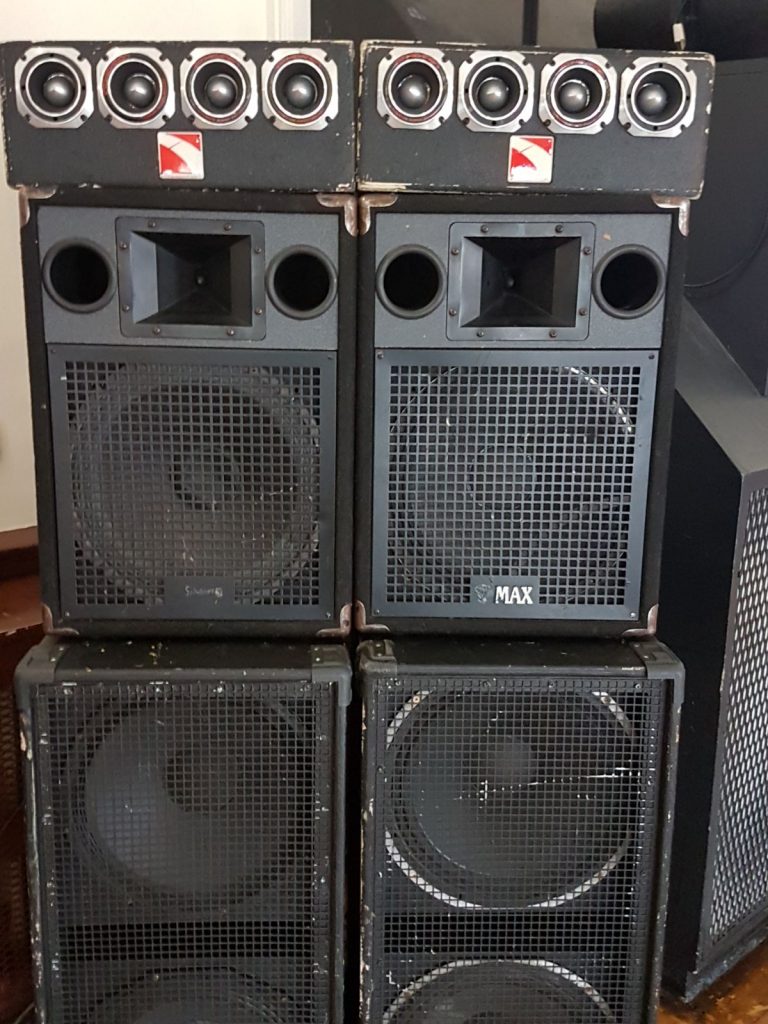 And finally, Catherine and Kate visited Mansfield Road Baptist Church to hear Caribbean religious music and songs and find out how Nottingham’s black-led churches became established when white-led churches made migrants feel unwelcome. Remember to tune into Notts TV on 10th April to find out more about the Windrush Generation and how many Caribbeans chose to make Nottingham their home.

Notts TV is Nottinghamshire’s local TV channel, available on Freeview 7, Virgin 159 and On Demand, 24hrs a day, 7 days a week.

Your ticket for the: Rediscovering Notts – the Windrush Generation